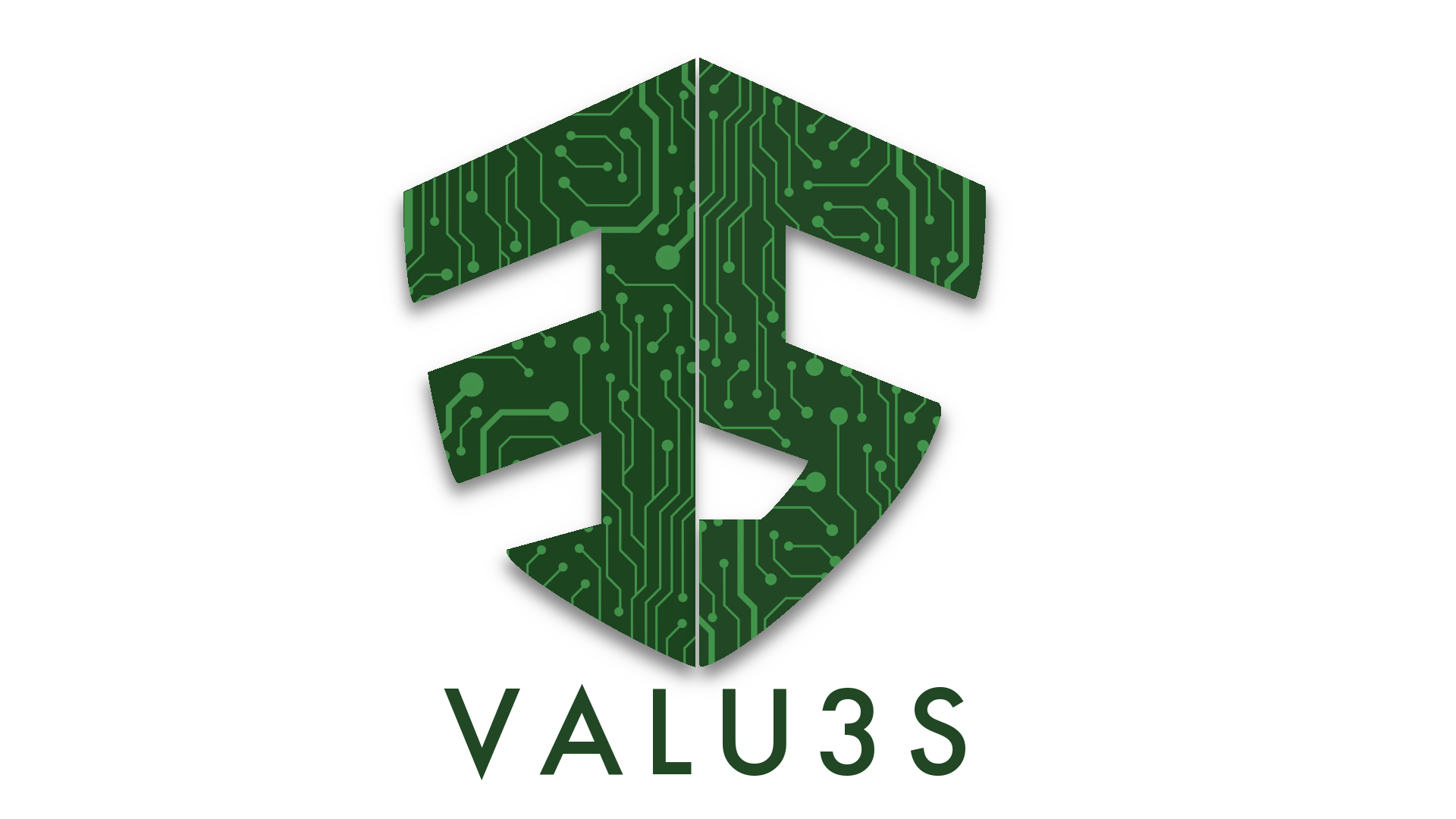 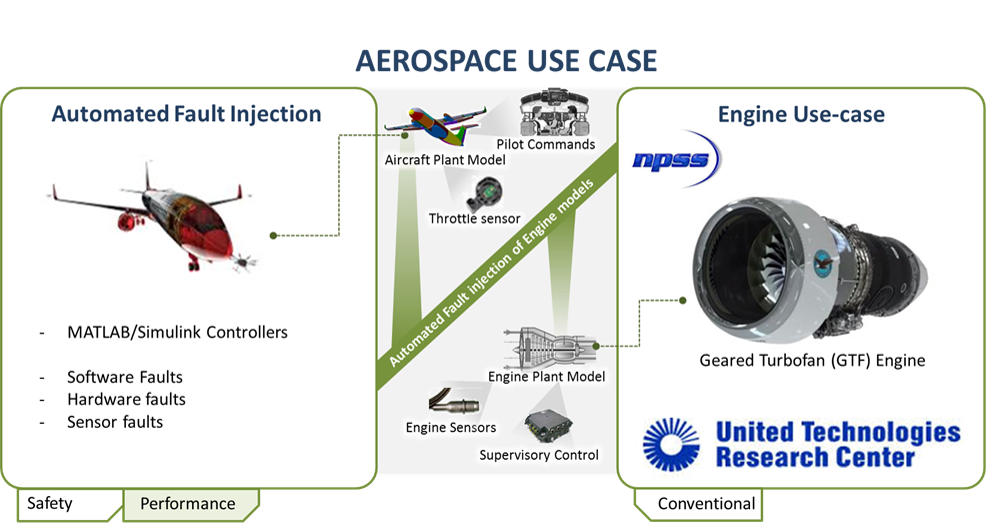 To ensure that VALU3S technology is applicable to complex aircraft evaluation cases, United Technologies Research Centre Ireland (UTRCI) proposes a use case that will cover automated fault and attack injection, specifically to control the aircraft engine. The engine use case will start by developing models of conventional main engines using existing state-of- the-art tools for modelling engine cycles, airflow, fuel dynamics and air compression. The objectives of the use case are to evaluate the VALU3S technologies in an industrial setting for the independent aircraft components controlling the engine subsystems, combining a multidomain analysis including fault and attack injection on the constituent co-models. The first activity of the use case will be to develop an engine control module for a proof of concept engine plant system model, evaluating its realizability at software or hardware level. In parallel, a second activity will be to evaluate existing physical modelling tools used in current engine design phase, and investigate the interaction between cyber models.